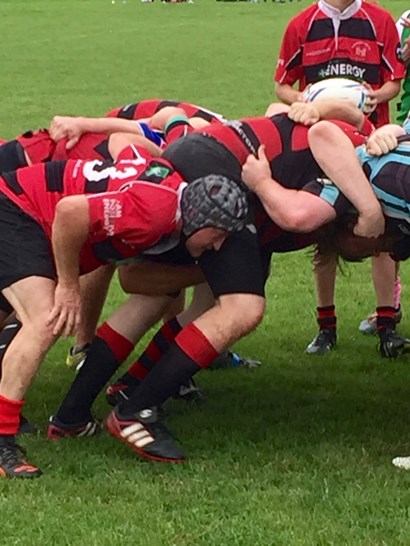 Following the government’s announcement that organised outdoor sport can resume from Monday 29 March, the RFU has published a new Return to Community Rugby Roadmap.

As always, follow us on facebook and twitter, see our website for membership and further information, or drop us an email at chippingnortonrugby@gmail.comif you want to play, coach or volunteer in any other way